Why You Should Go Down to the Woods Today

Posted on June 27, 2017 by wonderingwildblog 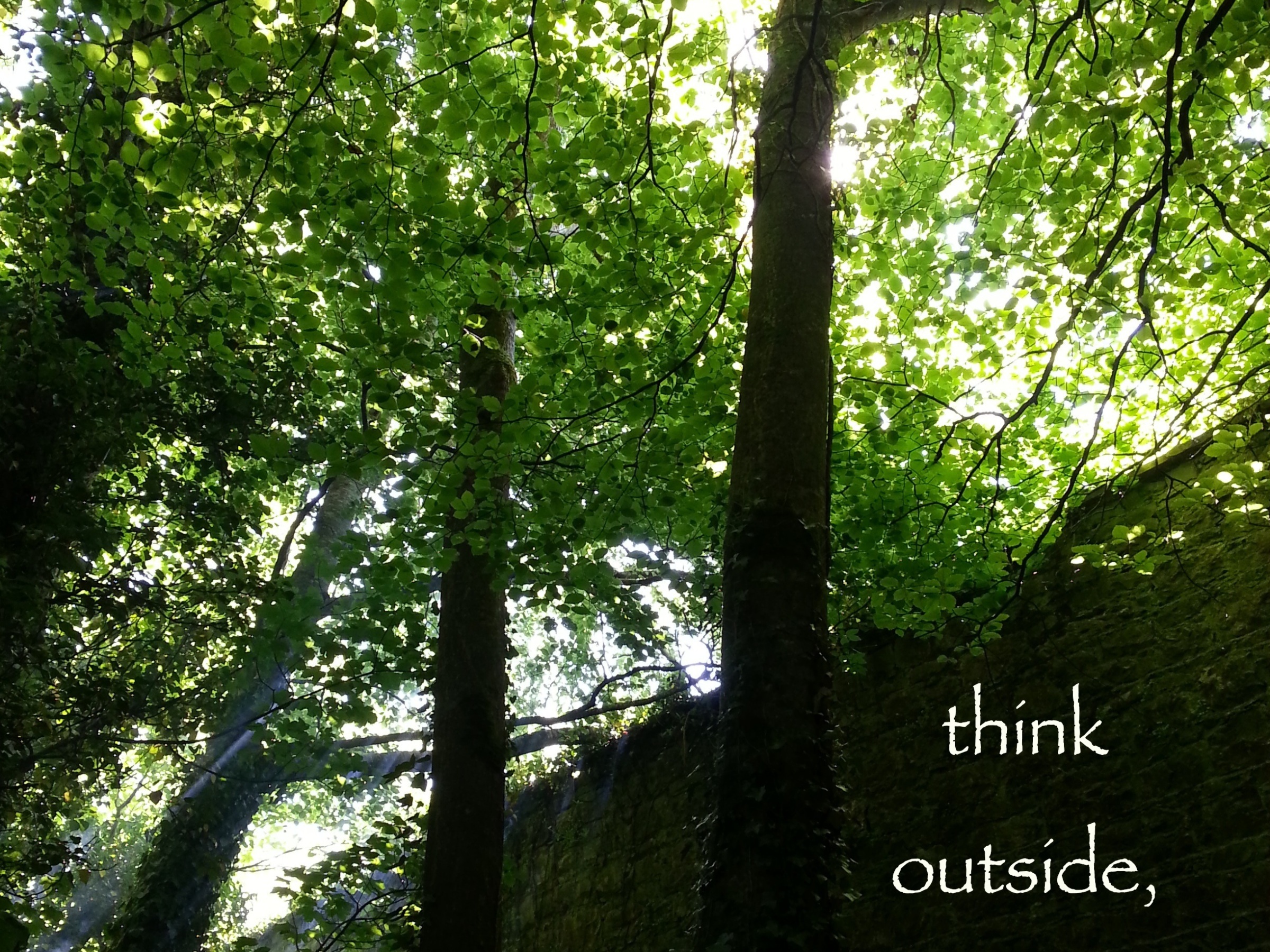 Recently during an interview I was asked how lucky I was and why?  My answer: “I am incredibly lucky because I make my living out of how I best like to live my life: outdoors, immersed in nature and in the good company of children who are eager to explore it all with me.”  As I have mentioned before, I thrive in nature.  It is where I feel most at home, without the stark boundaries of four walls, where there are no harsh fluorescent lights or decibel levels that even the hardest of hearing creature would struggle to withstand.  In nature there is no sensory overload, we can regulate our bodies with ease, almost as though nature knows how much stimulation we can cope with and provides us with just that amount.  I know myself that I never feel better, physically or mentally, than when I am in nature or have just spent a significant time there.  So why aren’t we all spending more time outdoors?

Ever since Richard Louv coined the term ‘Nature-Deficit Disorder’ in his wonderfully insightful book “Last Child in the Woods” (Algonquin Books, 2005) there has been an onslaught of research into the benefits to our health and wellbeing in spending time outdoors in nature.  Right now on my doorstep at NUI, Galway, a team of experts is working on a project entitled NEAR (Nature and Environment to Attain and Restore) Health.  It seems that the time is ripe for the Forest School movement that is gaining momentum in Ireland, along with other nature-based programmes, to engage with as many children across Ireland as is possible, and to reverse the effects of nature-deficit disorder that afflict so many of our youth today.

Research is a wonderful tool to back up the work that I am doing and to give credence to the benefits of spending time in nature that I witness daily in my work.  However, sometimes simple stories of children’s engagement with nature, that I have the privilege of observing on a daily basis, are just as important in highlighting the many ways that spending time outdoors can turn a child’s life around for the better.

Take for instance Clara*, a quiet four year old with a speech and language difficulty, and a lack of confidence in her communication skills as a result.  After just two sessions of Forest School, every Wednesday afternoon she would return home and regale her mum with stories of all her adventures in the woods that day.  Her speech had not improved and her mum still had difficulty in understanding her.  What had changed, however, was that she had important tales to tell, and she was bursting to share them.  She found the confidence to speak up in spite of her difficulties in articulating it all, and somehow found her voice and an audience who were only too thrilled to listen.  To speak with her mum about how life changing this small moment was for both of them and the rest of the family, I could not but feel proud that I was able to provide the environment that allowed this young girl to thrive.

James* is a highly intelligent young boy who needs to be able to move about and expend his energy as it builds, not just at designated school break times.  A traditional classroom setting sets James up for failure, as he does not fit into the mould that we expect of our young children, being seated in a classroom for close to six hours with just two short breaks during that day.  However, in a Forest School setting James appears to be a different child, in fact who we meet is his true self.  He can move about freely, engaging with nature as it presents itself rather than on a scheduled time table drawn up by a teacher.  He self regulates, allowing him to reconcile situations before they escalate, and therefore is very popular amongst his peers, whereas indoors his ability to react positively to a difficult situation is challenged by the confines of the environment.  Allowing James the space to grow into his true self is a joy to observe.

These are just two tales of two children who found their voice and their true self in the woods.  I could follow both of these up with a story of every child that I have had the pleasure of encountering on my journey wondering wild.  Being outdoors in nature is undoubtedly the most natural environment for children and the benefits are long lasting.  We see children who are co-operative and aware of others and their surroundings, whose language and communication skills improve, whose self-esteem and confidence grow, whose physical skills are enhanced and who are motivated to learn.  Children with reduced anxiety and increased energy, but most of all, we see happy children.  What more could you ask for than that?

*names have been changed 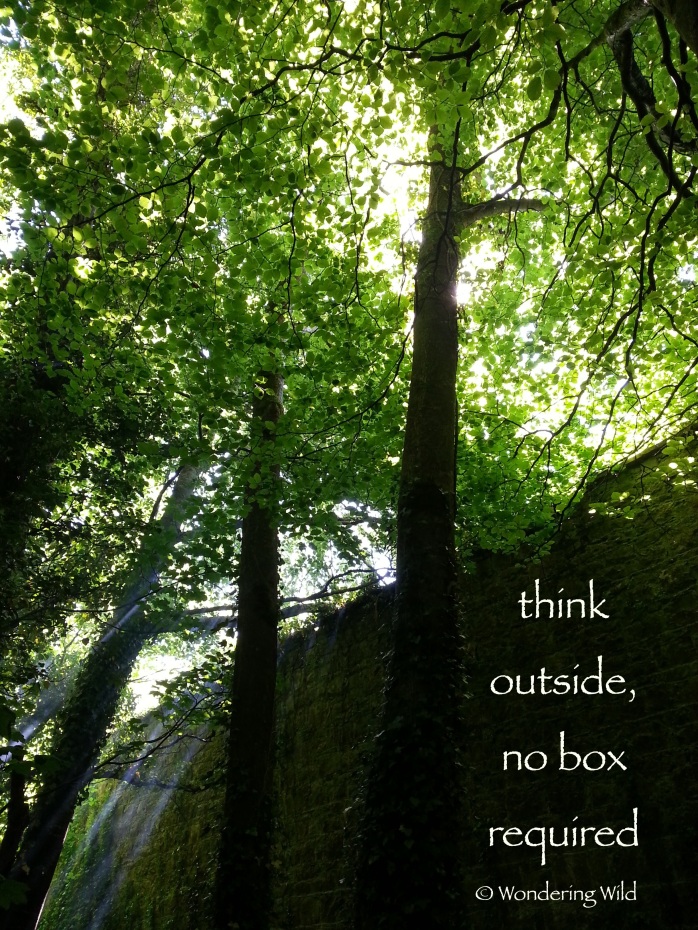